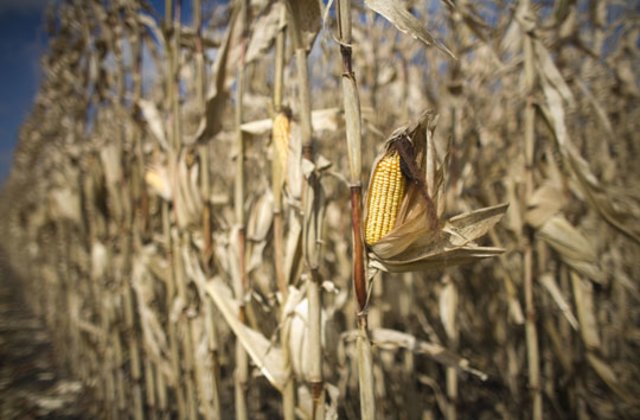 Global
Warming in association with the increase in concentration of green house
gases in the atmosphere is one of the reasons for the increase in extreme
weather events. Due to global warming agriculture sector is likely to be
affected and climate change is expected to impact yields of agriculture crops
in a business as usual scenario.

What does the
Study shows?

What are the various steps taken till now?