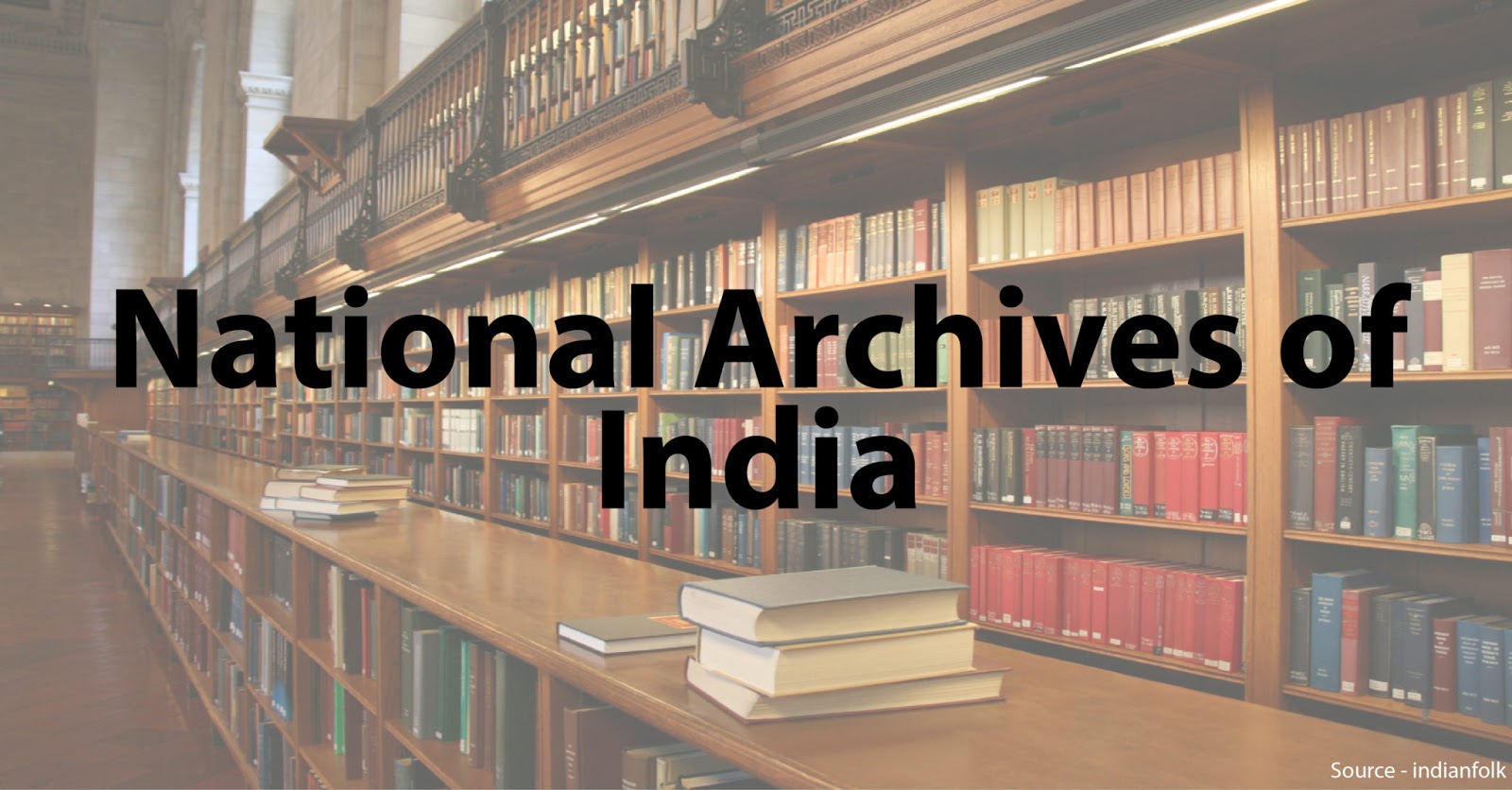 What is National Archives of India?

The National Archives of India (NAI) is a repository of the non-current records of the Government of India and holds them in trust for the use of administrators and scholars. It was originally established as the Imperial Record Departmentin1891, in Calcutta, the capital of British India. The NAI is situated at theintersection of Janpath and Rajpath, in Delhi. It functions as an Attached Office of the Department of Culture under the Ministry of Culture, Government of India.

How did it came up?

Originally established as theImperial Record Department in 1891,in Calcutta, the capital of British India,  G.W. Forrestwas named as department head. In 1911, it was transferred to the new capital, New Delhi. The present building of the National Archives of India was constructed in 1926 which was designed by Sir Edwin Lutyens.

The NAI has a Regional Office at Bhopal and three Record Centres at Bhubaneswar, Jaipur and Pondicherry.

What records does NAI holds?

The holdings in the National Archives are in a regular series starting from the year1748. The languages of the records includeEnglish,Arabic,Hindi,Persian,Sanskrit,Modi andUrdu, and their materials includepaper,palm leaf,birch barkandparchment. The records are in four categories:

Further, the National Archives of India also holds regular exhibitions such as the display of declassified files on Subhash Chandra Bose in 2016 and the exhibition, “The Jammu and Kashmir Saga”, commemorating 70 years of Jammu and Kashmir’s accession to India which was held from 10 January 2018 to 10 February 2018. Between 1973 and 2015 NAI has held 108 exhibitions on various themes.  The most recent being the exhibition  “Jallianwala Bagh” on 11th March 2020 to commemorate the centenary of Jallianwala Bagh Massacre covering a period from (1915-50).