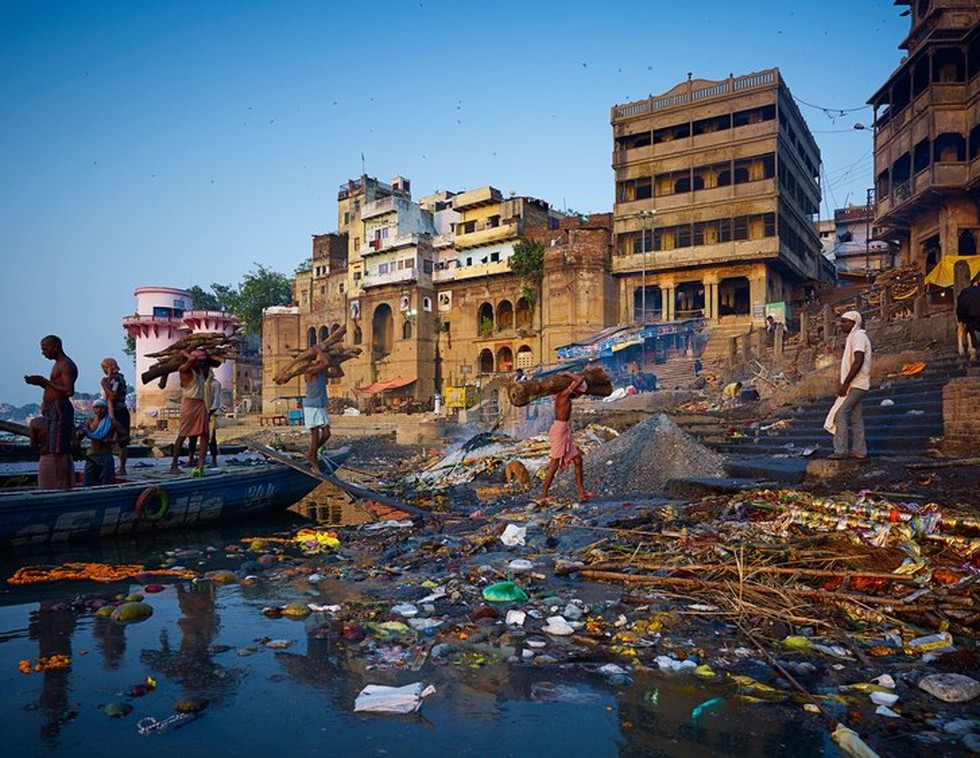 National Mission
for Clean Ganga(NMCG) was registered as a society on 12th August 2011 under the
Societies Registration Act 1860. It acted as implementation arm of National
Ganga River Basin Authority(NGRBA) which was constituted under the provisions
of the Environment (Protection) Act (EPA),1986.


NGRBA has since been dissolved
with effect from the 7th October 2016, consequent to constitution of National
Council for Rejuvenation, Protection and Management of River Ganga (referred as
National Ganga Council).

The Act envisages
five tier structure at national, state and district level to take measures for
prevention, control and abatement of environmental pollution in river Ganga and
to ensure continuous adequate flow of water so as to rejuvenate the river Ganga
as below;

Apart from above, NMCG has a two tier management structure and comprises
of Governing Council and Executive Committee. Both of them are headed by
Director General, NMCG.

The Director General(DG) of NMCG is a Additional
Secretary in Government of India. For effective implementation of the projects
under the overall supervision of NMCG, the State Level Program Management
Groups (SPMGs) are, also headed by senior officers of the concerned
States.


(ii) To maintain minimum ecological flows in the river Ganga with the aim of ensuring water quality and environmentally sustainable development.

VISION AND KEY FUNCTIONS OF NMCG


KEY FUNCTIONS: In order to achieve the objectives, NMCG shall carry out the following key functions namely: