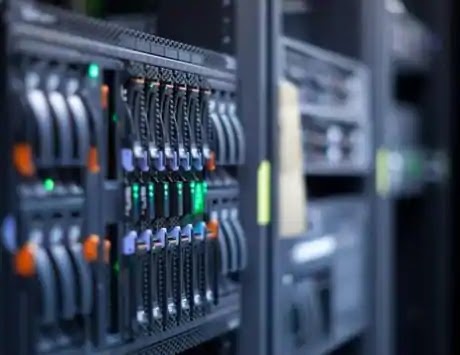 National Supercomputing Mission (NSM) of India was set up to meet the increasing computational demands of academia, researchers, MSMEs, and startups by creating the capability design, manufacturing, of supercomputers indigenously in India. The Mission is steered jointly by the Ministry of Electronics and IT (MeitY) and Department of Science and Technology (DST).

The responsibility of the implementation of National Supercomputing Mission lies with the Centre for Development of Advanced Computing (C-DAC), Pune and the Indian Institute of Science (IISc), Bengaluru.

The main target of the mission was set to establish a network of supercomputers ranging from a few Tera Flops (TF) to Hundreds of Tera Flops (TF) and three systems with greater than or equal to 3 Peta Flops (PF) in academic and research institutions of National importance across the country by 2022.

This network of Supercomputers envisaging a total of 15-20 PF was approved in 2015 and was later revised to a total of 45 PF (45000 TFs), a jump of 6 times more compute power within the same cost and capable of solving large and complex computational problems.


The first supercomputer assembled indigenously, called Param Shivay, was installed in IIT (BHU) and was inaugurated by the Prime Minister. Similar systems Param Shakti and Param Brahma were installed at IIT-Kharagpur and IISER, Pune. They are equipped with applications from domains like Weather and Climate, Computational Fluid Dynamics, Bioinformatics, and Material science.

There are plans to install three more supercomputers by April 2020, one each at IIT-Kanpur, JN Centre for Advanced Scientific Research, Bengaluru, and IIT-Hyderabad. This will ramp up the supercomputing facility to 6 PF.


Further, 11 new systems are likely to be set up in different IITs, NITs, National Labs, and IISERs across India by December this year, which will have many sub-systems manufactured and microprocessors designed in India which will bring in a cumulative capacity of 10.4 petaflops.

Spreading out the reach to the North-East region of the country, 8 systems with a total Compute Power of 16 PF are being commissioned. 5 indigenously designed systems with three 3 PF computing power will be installed at IIT-Mumbai, IIT-Chennai and Inter-University Accelerator Centre (IUAC) at Delhi with NKN as its backbone.


It also includes an indigenously build 20 PF system at C-DAC, Pune, and a 100 PF Artificial Intelligence supercomputing system. One mid-level 650 TFs system is also to be installed at C-DAC Bengaluru to provide consultancy to Start-ups, SSIs & MSMEs.