Recipient of the INSPIRE Faculty Award instituted by Department of Science & Technology,  Dr. Achintya Kumar Dutta from IIT Bombay along with his research group is working to develop new methods for quantum chemistry and implement them in efficient and free software to study electron attachment to aqueous DNA which has big implications in radiation therapy-based treatment of cancer. 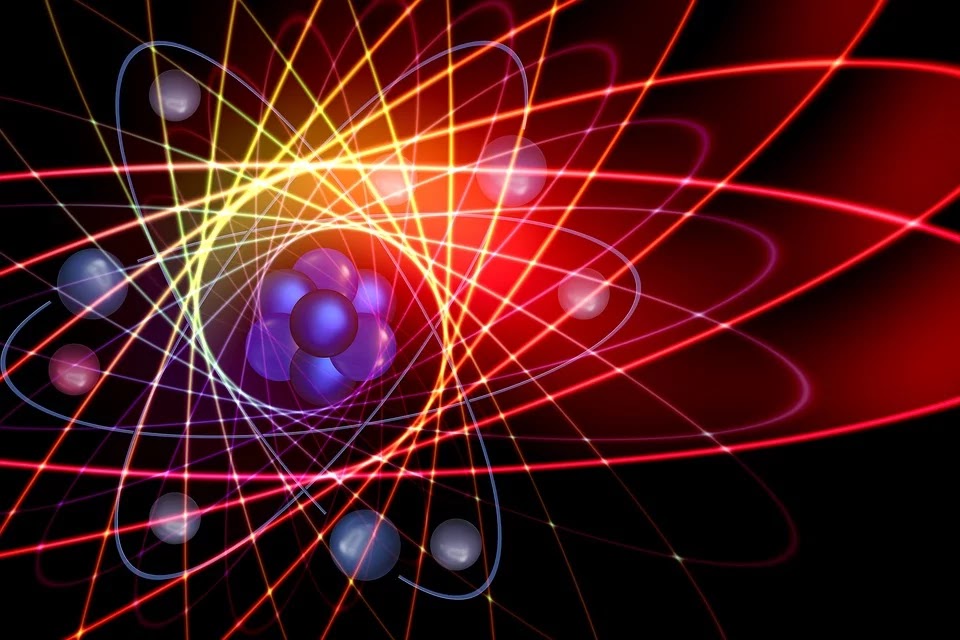 WHAT IS QUANTUM CHEMISTRY?

Quantum chemistry is a branch of chemistry focused on the application of quantum mechanics in physical models and experiments of chemical systems. It is also called molecular quantum mechanics. It studies the ground state of individual atoms and molecules, and the excited states, and transition states that occur during chemical reactions.


Quantum chemistry is one of the new branches of chemistry which tries to understand the chemical properties of atoms and molecules without performing a lab experiment. Instead, in quantum chemistry, the Scientists try to solve the Schrödinger equation for the molecules, and it gives every measurable quantity about that particular molecule, without actually doing the measurement.


However, the mathematical equations resulting from the application of the Schrodinger equation are very complicated and can only be solved using computers. Therefore, one needs to develop new theories and write efficient computer programs to solve these equations.

HOW IT COULD HELP IN TREATMENT OF CANCER?


The efficiency of these newly developed quantum chemistry methods allows the research group to solve the Schrodinger equation for the attachment of electrons to DNA in the presence of the bulk aqueous environment. The deoxyribonucleic acid or DNA is the carrier of genetic information in human body, and electron attachment to DNA is one of the crucial steps in radiation damage to human cells.


According to some, the birth of quantum chemistry took place with the discovery of the Schrödinger equation and its application to the hydrogen atom in 1926. However, the 1927 article of Walter Heitler (1904–1981) and Fritz London, is often recognized as the first milestone in the history of quantum chemistry. This is the first application of quantum mechanics to the diatomic hydrogen molecule, and thus to the phenomenon of the chemical bond.


The history of quantum chemistry also goes through the following discoveries:


Innovation in Science Pursuit for Inspired Research (INSPIRE) is an innovative programme sponsored and managed by the Department of Science & Technology for attraction of talent to Science.


OBJECTIVE: The basic objective of INSPIRE is to communicate to the youth of the country the excitements of creative pursuit of science, attract talent to the study of science at an early age and thus build the required critical human resource pool for strengthening and expanding the Science & Technology system and R&D base.


A striking feature of the programme is that it does not believe in conducting competitive exams for identification of talent at any level.